Are mainland Chinese ruining Hong Kong or propping it up?

I had a bit of an epiphany recently while trying to catch a cross-harbour bus to Hong Kong Island at the Hung Hom terminus – how easy it is to buy into the negative local narrative about mainland Chinese visitors, and how wrong that can be.

It was like a mini-haj had descended upon my bus stop, which was inundated with hordes of suitcase-wheeling mainlanders. These particular pilgrims appeared to hail from the same battalion, as men and women alike were sporting identical camouflage tops, suggesting some kind of team-building company event, and were being herded along by a few supervisors on chaperon duty.

My instinctive reaction was one of irritation and hostility at the prospect of having to wait for several buses before getting a chance to board one. I found myself readily embracing the eye-rolling, tongue-clicking persona that Hongkongers present whenever they find the way blocked or space taken up by their compatriots from across the border.

Any friction in the air quickly dissipated when one of their minders approached and invited me to jump the queue, as “locals should have priority” in using public transport. He was making the same offer to other locals standing in line.

And throughout that bus ride, every mainlander with a suitcase on board would dutifully try to make as much way as humanly possible any time a local passenger had to squeeze past. They all came across as so excruciatingly sincere and apologetic about their very presence that I couldn’t help feeling a pang of guilt, even a twinge of sadness, over the thought of fellow human beings and Chinese citizens having to compensate so much for their existence because of the toxic anti-mainland sentiment in this city.

With that in mind, I’m not quite sure what to make of the fact that Hong Kong’s biggest pro-Beijing party, the DAB, has come out twice this week to raise the alarm about districts such as Kowloon City and To Kwa Wan being “overwhelmed” and “paralysed” by mainlanders. Numbers had hit an average of 10,000 a day in one particularly crowded neighbourhood, politicians complained, and residents were at the end of their tether because of the noise, nuisance and overcrowding.

It’s interesting to see a party that has dutifully rubber-stamped every transport and infrastructure megaproject bringing Hong Kong logistically closer to the mainland now changing its tune to openly echo the anthem of opposition politicians. There’s obviously still plenty of political mileage to be squeezed out of this issue in an election year. The DAB is calling for curbs on the number of “low-value” mainlanders who come to Hong Kong on cheap tours and eat and shop at pre-designated premises only, complaining that their economic contribution to the city is not worth the negative impact on local residents’ quality of life.

Easier said than done. At the last count, mainland tourists staying overnight here spent nearly HK$130 billion in 2017, while those on day trips shelled out more than HK$59 billion. These people accounted for 76 per cent of the 58.4 million tourists who visited Hong Kong last year. Think of what would happen to businesses here without the cold, hard cash they bring in, like it or not. 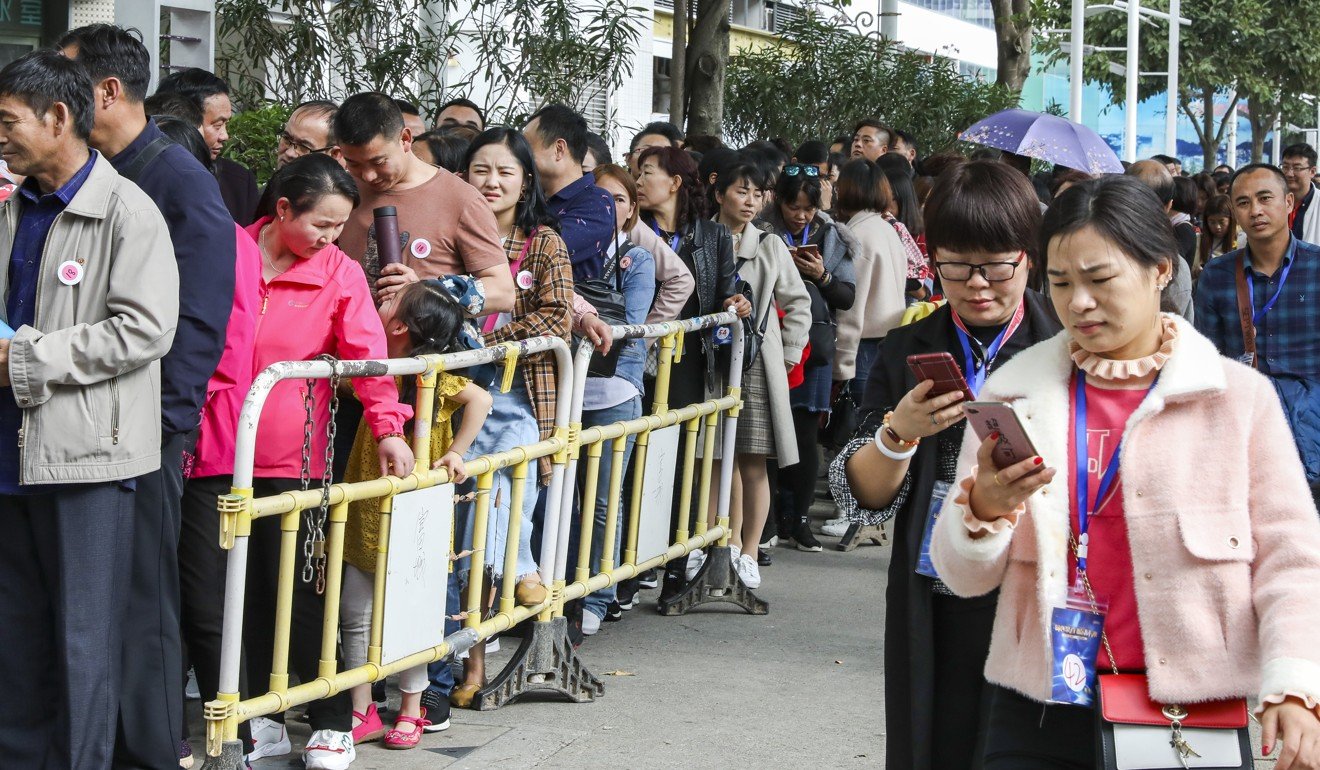 It goes without saying that lifting the existing quotas and allowing mainlanders unfettered access to this city will be disastrous, as we don’t have the space and resources to sustain such numbers. But chucking water bombs at them, like some locals have been doing, is not a solution.

Judging by some of the rhetoric these days, you’d think a Donald Trump-style border wall for Hong Kong would be in order to keep the caravans out. And you’d also think I could get through my last column for 2018 without mentioning the US president, but I fail. Happy New Year, everyone!

Deaths inside: every Indigenous death in custody since 2008 tracked – interactive |…

Transparency around government decision-making is another casualty of Covid-19 |…