Facts matter in the case on CY Leung’s UGL payment. Critics should not just pick on procedural matters

The usual tactic employed by opposition parties in Hong Kong to mislead the public is to argue a case on procedural matters when they know that they are unable to argue about the facts. The case involving Australian company UGL’s HK$50 million (US$6.4 million) payment to former chief executive Leung Chun-ying is a typical example.

Based on the facts now publicly known, it is clear there is no evidence to prosecute Leung under Hong Kong’s corruption laws. Opposition parties queried why it took four years for the Independent Commission Against Corruption to conclude its investigation if there was no evidence. I wondered the same thing; based on my experience in dealing with thousands of private-sector corruption cases, such a simple case should have been concluded within months.

I believe that the ICAC wanted to demonstrate that it had conducted a most thorough investigation, “leaving no stone unturned” as it described. This would probably have involved an in-depth investigation into all of Leung’s bank accounts and financial dealings. It would have been a mammoth job and may explain why the investigation took so long. If that is the case, it would prove that Leung is totally above board, as any illegal transaction could not possibly have been overlooked.

In this case, where any low-ranking prosecutor could have confidently decided not to prosecute, why was it necessary to seek private counsel and cost the taxpayer tens of thousands, if not millions, of dollars in legal charges? 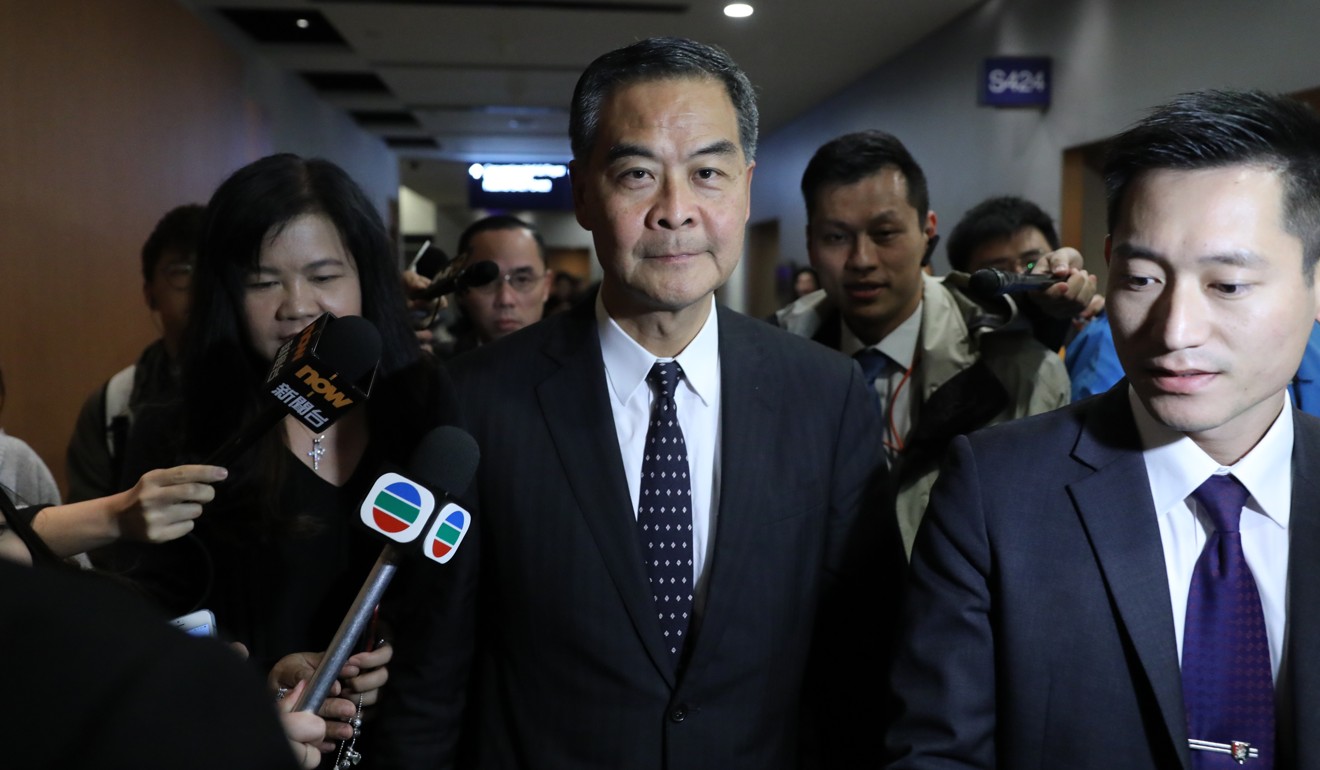 I am really surprised to see that the Bar Association, with its wealth of legal knowledge, failed to address the evidentiality of this case and instead focused its criticism of the secretary for justice on procedure, for not seeking private counsel on the case.

In my experience as an anti-corruption consultant who has worked in 26 countries, I do not know of a public prosecution office in any country that would seek legal advice from private counsel on instituting prosecution of their senior government officials.

In my view, the only thing that would justify the Department of Justice seeking private legal advice is when there is a clear conflict of interest, as in the recent case when the director of public prosecutions was tasked to decide whether to prosecute the secretary for justice – his boss – over illegal structures. 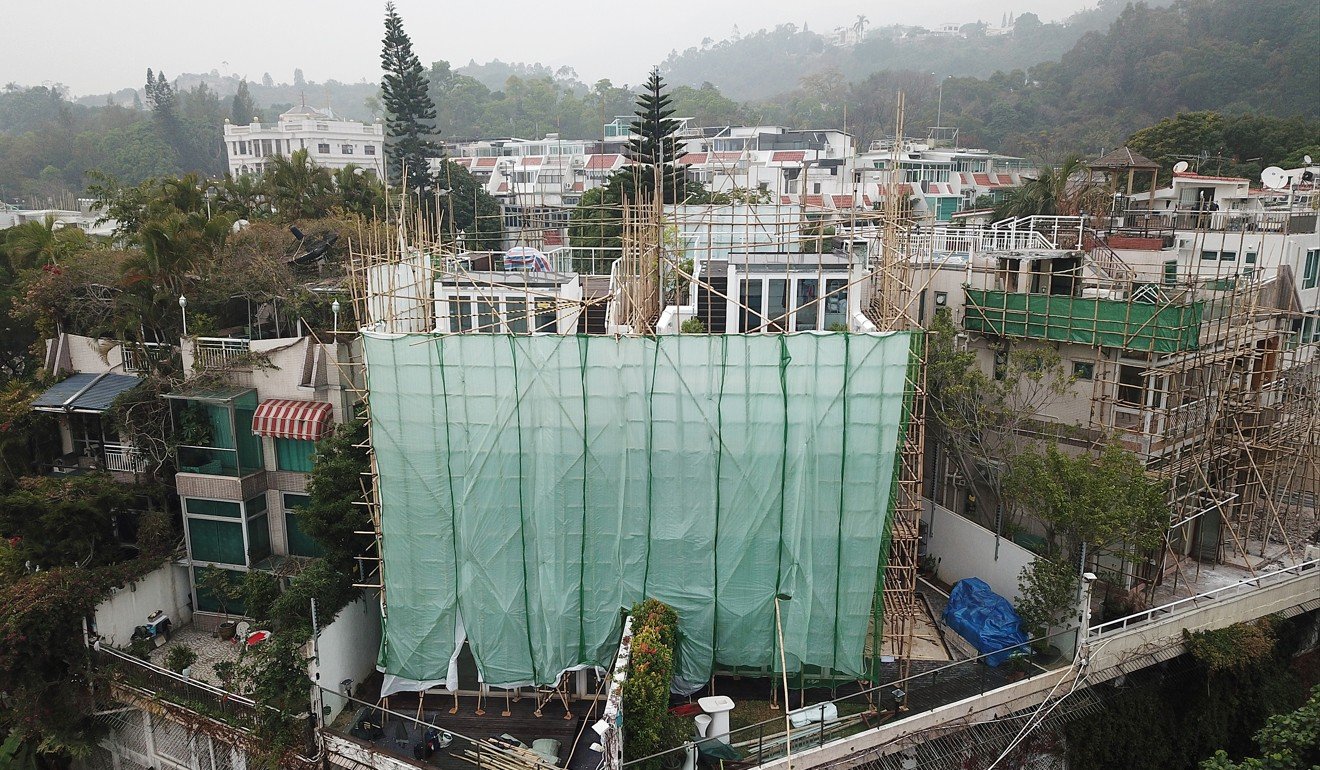 If no conflict of interest is involved, there is no need for private counsel. The highly paid government officials at the Department of Justice possess the professional knowledge and moral courage to decide on prosecution independently.

In any event, the Bar Association should have known that one of its most respected members had given legal advice on the CY Leung case. John Yan Mang-yee, who was appointed senior counsel in 2003, sits on the ICAC Operations Review Committee, together with another 12 independent members. As such, he would have received a progress report on the Leung case every six weeks throughout the four years of investigation. At any time, he could have raised questions for the head of operations in charge of the case on any aspect of the investigation.

In my time at the ICAC, there were occasions where review committee members had reservations about legal advice not to prosecute and they urged the justice secretary to review a case. In some instances, the original decision was overturned and prosecution went ahead. It would be most disrespectful to suggest this group of prominent independent members would rubber-stamp any decision.

The Bar Association has always been prompt to jump to the defence of Hong Kong’s rule of law. But, by attacking the justice secretary for simply trying to fulfil her responsibility under the Basic Law to decide on prosecution independently, is it not undermining our rule of law?

Tony Kwok, the first Chinese deputy commissioner and head of operations at the ICAC, is an honorary fellow and adjunct professor at HKU Space and an international anti-corruption consultant

Freedoms assured under security law; Hongkongers can say what they like ‘for…