Beijing’s decision to slash waiting times for foreign tourists applying to visit Tibet reflects the authorities’ confidence and was likely motivated by economic considerations rather than political pressure from Washington, analysts said.

Qizhala, chairman of the autonomous region, said the government planned to increase tourist numbers to more than 40 million this year and halve waiting times for foreign travel permits, the official Tibet Daily reported on Friday.

Foreign access to the remote, mountainous western region is highly restricted for journalists, diplomats and researchers working on sensitive topics. Non-Chinese tourists need special permits and are only allowed to enter as part of an approved group tour. 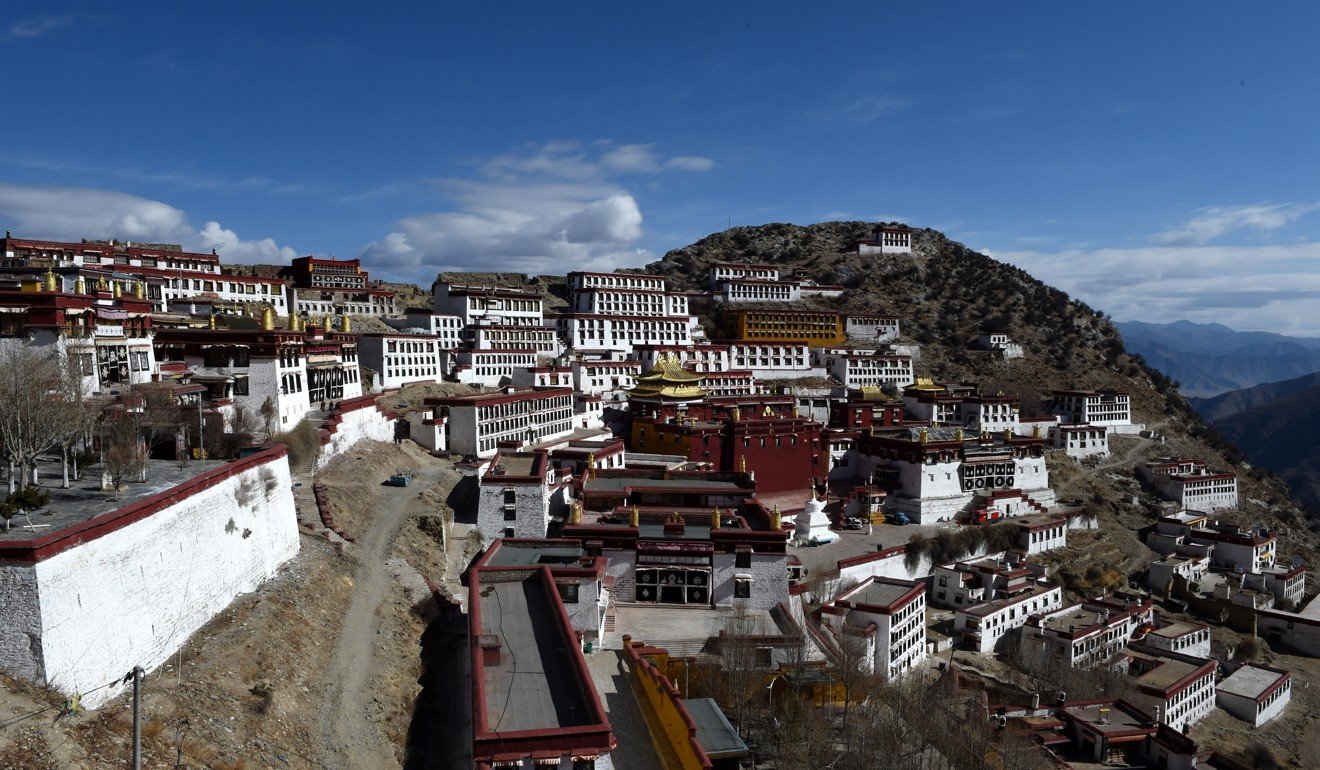 In December, US President Donald Trump signed the Reciprocal Access to Tibet Act in a bid to press China to allow more access to Tibet. The act says the US will identify Chinese officials responsible for blocking entry of American citizens to Tibet and ban them from entering the United States.

Kerry Brown, director of the Lau China Institute at King’s College London, said Beijing’s move was a “calculated risk” which “makes economic sense” for the largely deprived region that is rich in natural scenery.

“It’s also a testament to the fact that the central government in Beijing thinks they have pacified the area and the issues in the past have been made manageable. It shows a lot of confidence that they’re able to relax these long-standing restrictions,” Brown said.

“It’s serendipitous that it happened to seem like China was doing something the Americans asked, because they can then use that in US negotiations,” he added.

Yuan Zheng, a US affairs specialist at the Chinese Academy of Social Sciences, also believed the decision was not a response to foreign pressure.

“The question of Tibet is an internal matter for China. Any foreign organisations or governments have no power to intervene – this is a matter of principle [to the Chinese government],” Yuan said.

“Tibet is open to foreigners and not completely closed. While following the demands of reform and opening to the outside world, the Chinese government will obviously consider international concerns, but I do not believe US pressure is responsible for this decision.”

This group is saving Tibetan traditional architecture from destruction and decay

“Before, we normally need to apply for a permit a month in advance, but it will only take 15 days now,” said Penpa Tsering from Easy Tibet Tours in Lhasa.

“Our business is definitely going to benefit in future. For us it’s very good news, not only for the tourism market but for travellers around the world.”

Tenzin, a travel agent with Tibet Songshan Travel, was also happy about the easier access.

“It depends on your itinerary. If you are going to go to a remote area, it may take about 20 days [now] to process a travel permit,” he said.

Human rights activists and researchers have long criticised the Chinese government for its repressive controls in Tibet. In June, the United Nations High Commissioner for Human Rights said conditions in the region were “fast deteriorating”.

Maya Wang, senior China researcher at Human Rights Watch, said that despite the move, the Chinese government was “unlikely to improve its treatment of Tibetans”.

“Genuine efforts to improve human rights in Tibet would mean greater freedoms for Tibetans, such as the rights to free expression and to religion,” Wang said.

“I anticipate that most, if not all, tourists will only be able to see what the authorities want them to see and will have limited freedom to venture out and interact with ordinary Tibetans throughout the region,” Rosenzweig said.

“It seems unlikely that journalists, diplomats or researchers will get access to investigate issues related to religious freedom, economic rights or other areas of contention.”

China warns U.S. it will retaliate on moves over Hong Kong