A biblical lesson for Hong Kong’s heartless leader, Carrie Lam, on the pitfalls of pride

Taking for granted that Hong Kong’s fearless leader, Carrie Lam Cheng Yuet-ngor, reads her trusty Bible every day, I recommend she flip over to Proverbs chapter 3, verse 18 and heed its timeless words of wisdom: “Pride goeth before destruction and a haughty spirit before a fall.”

We’re all for the bold new style of leadership that she promised us when she was elected, to sideline poisonous politics, improve governance and restore social harmony, but her critics are not far off the mark in complaining that she’s living up to her old reputation of being arrogant and insensitive.

Take, for example, her mean-spirited move to raise the age threshold from 60 to 65 years for senior citizens claiming welfare payments, citing changed social circumstances, improved life expectancy and a global trend of extending the retirement age. 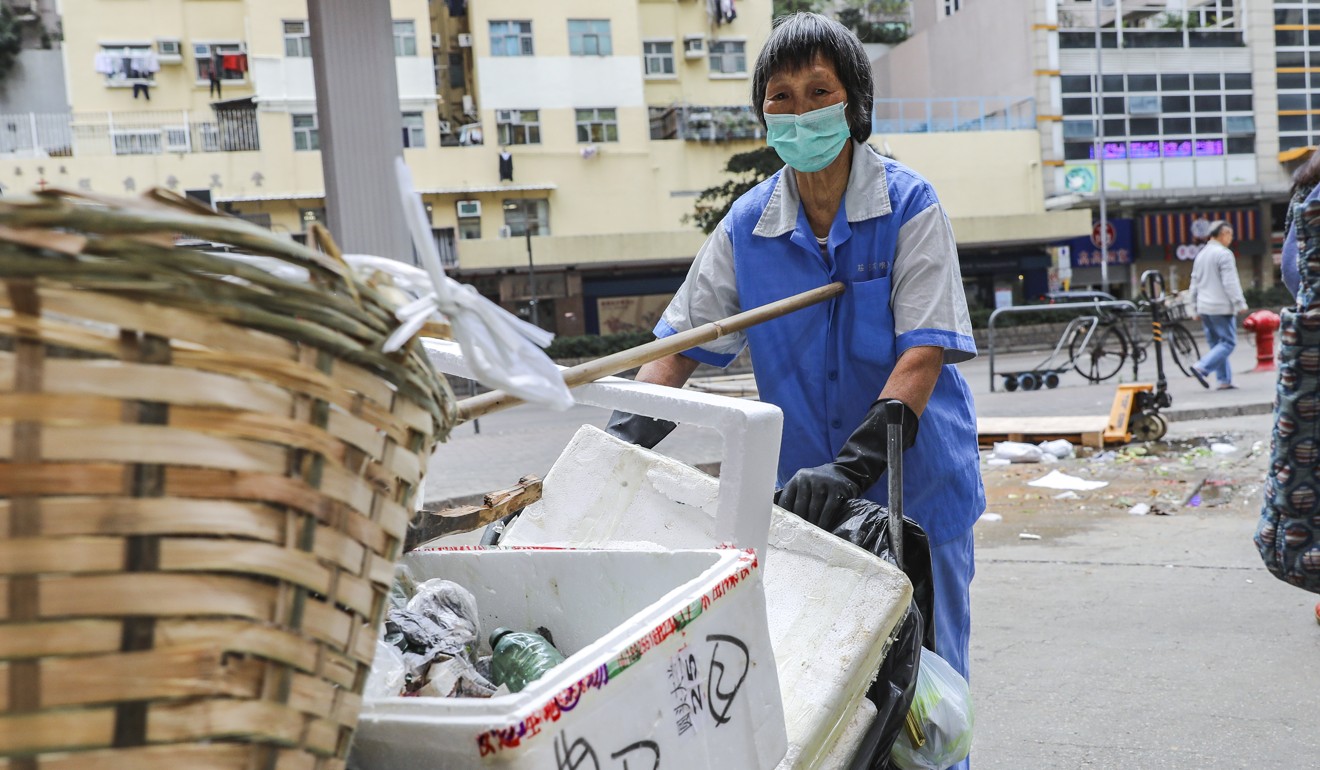 Unfortunately, far from inspiring everyone with her claim to be leading by example in this respect, Lam succeeded only in leaving jaws agape over how privileged ivory-tower living can distort upper-class perceptions of reality and desensitise that finger on the public pulse officials are supposed to keep.

Easy to boast about working beyond 60 when you make HK$6 million a year, ride around in chauffeur-driven cars and have a dedicated army of assistants at your beck and call

Let me break it down for the chief executive and anyone else who shares this modern-day Marie Antoinette mentality when it comes to making better use of the HK$2 trillion in fiscal reserves this Scrooge of a government is currently sitting on.

Lam is talking about saving a paltry HK$100 million annually for her government’s overflowing coffers by depriving tens of thousands of welfare recipients aged 60-64 of what amounts to a couple of thousand dollars each per month – money that goes a long way when retirement reduces you to scavenging through rubbish bins to eke out a living by recycling cardboard and tin.

Mind you, our chief executive is not wrong at all when she extols the virtues of working beyond 60 and not forcing redundancy on people who are perfectly capable of carrying on. To her credit, the government is setting the example with moves to extend the official retirement age, unlike the private sector which continues to treat ageing employees as leprous liabilities and cannot wait to be rid of them.

But holding herself up as an example is a bit rich. Easy to boast about working beyond 60 when you make HK$6 million a year, ride around in chauffeur-driven cars and have a dedicated army of assistants at your beck and call. She’s not exactly from the dole-dependent victim demographic, is she? 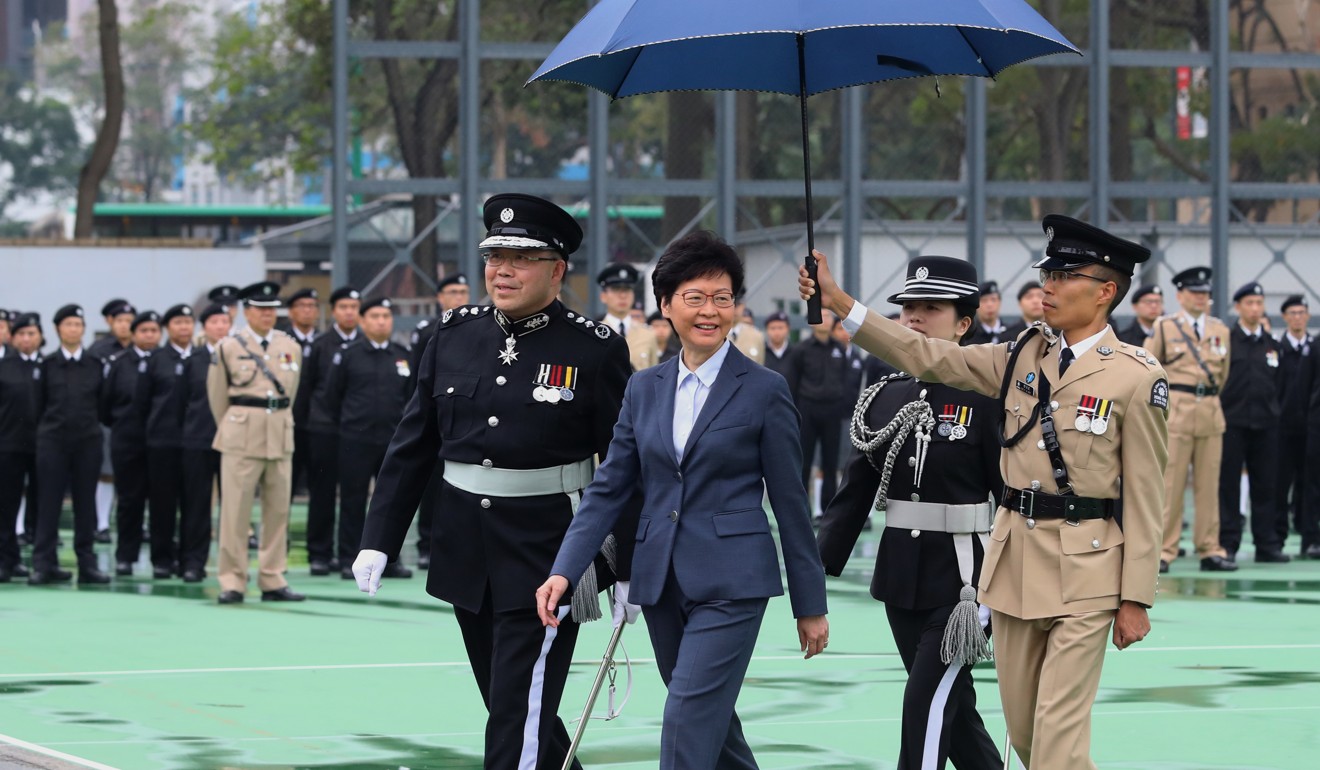 While bemoaning the loss of Lam’s empathy gene, let’s not forget to blame those grandstanding guardians of social justice and public interest whom we elected into the legislature for this fiasco.

At the moment, both pro-establishment and opposition lawmakers are milking the issue dry, expressing theatrical horror at the chief executive’s callousness and demanding she repent for her sins.

It turns out these are the same political geniuses who approved this brilliant idea when they gave the green light to last year’s budget. It was included as an item in the appropriation bill and passed in May by 43 votes, 39 of which were readily supplied by the government’s allies in the Legislative Council.

And now they have the temerity to whinge about the administration’s ninja tactics and how the welfare payment restriction was “sneaked” into the bill instead of being brought to their attention first. See what happens when you’ve become such accomplished rubber stampers that you don’t even bother to read what you sign?

I don’t know how many of our lawmakers take inspiration from the Bible like Lam does, being a devout Catholic and all, but both our chief executive and luminaries of the legislature would do well to note how Galatians chapter 6, verse 7 applies to them: “As ye sow, so shall ye reap.”

‘We’ve kicked the can down the road’: Australian businesses brace…