China has created a special bankruptcy court in Shenzhen to handle “cross-border” cases, but experts have said it will not extend the mainland’s judicial reach into Hong Kong.

However, the Shenzhen Bankruptcy Court will help officials in Guangdong trace the assets of bankrupt businesses in the mainland which have been transferred to Hong Kong, according to those familiar with the sector.

Closer economic ties between mainland and Hong Kong fostered in recent years have led to a growing number of cross-border commercial legal disputes.

Many of the companies involved have subsidiaries and assets overseas, which can be hard for bankruptcy officers to track down, industry sources say.

A mainland businessperson, for instance, can transfer assets to subsidiaries in Hong Kong, saddling its mainland entities with the liabilities and subsequently declaring bankruptcy in China.

Zhang Lili, a partner at the Goldsun law firm in Guangdong, which handled over 30 enterprise bankruptcy cases last year, said: “Many bankrupt Chinese enterprises often have lot of assets in Hong Kong.” 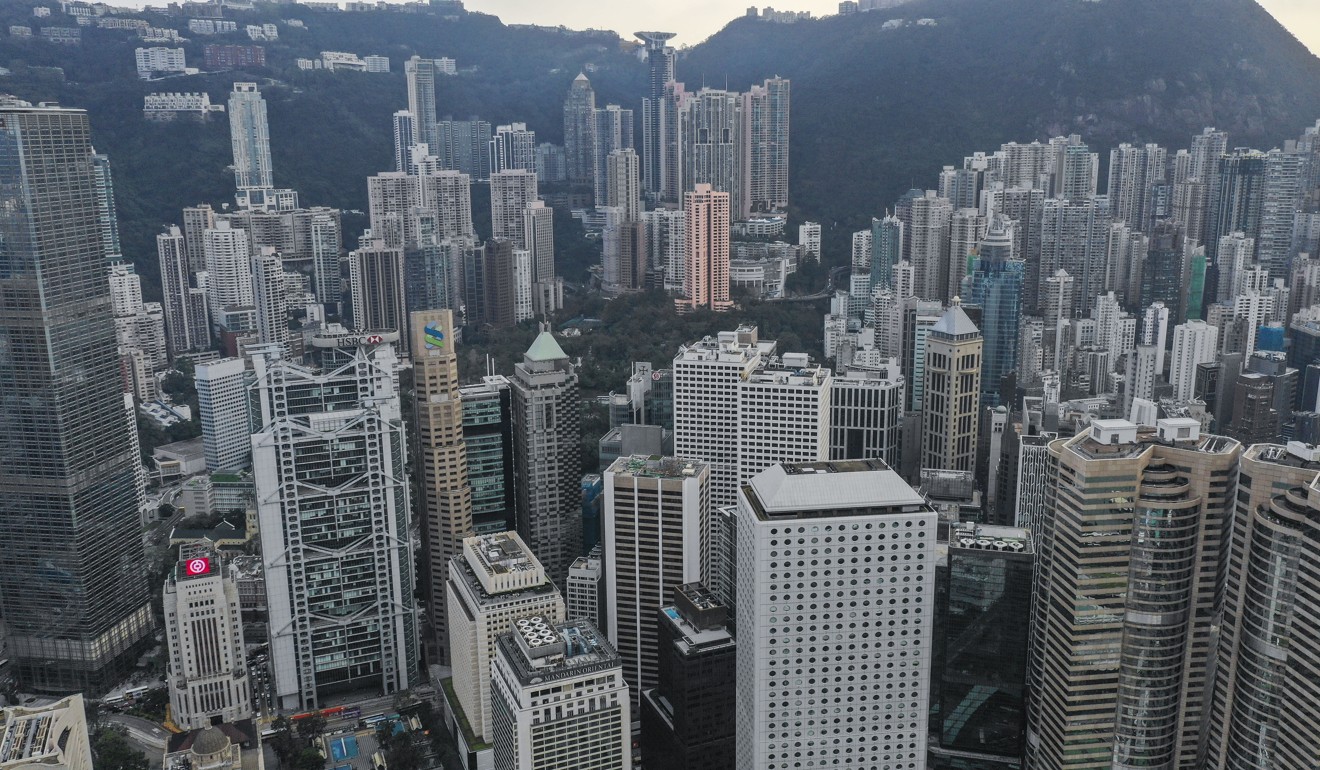 “The lack of mutually acceptable rules and cross-border cooperation framework made it difficult for us to get the assets back in many cases. Shenzhen’s court will be a really helpful and practical way to improve the settlement of these cases,” she said.

The Shenzhen Bankruptcy Court will provide “powerful judicial services and guarantees for Greater Bay Area development”, according to a statement on the official website. This refers to China’s strategy of integrating Guangdong, Hong Kong and Macau into one economic bloc.

The court will mainly handle bankruptcy filings in Shenzhen.

It has also been directed by China’s Supreme Court in Beijing to rule on cross-border cases and “other cases that fall into its jurisdiction”.

It will “show the world China’s legal progress and improve the international credibility and influence of Chinese court bankruptcy rulings”, according to the statement.

However, it would not extend the reach of the mainland judiciary into Hong Kong, which will remain a separate jurisdiction.

Since 2006, Hong Kong and mainland China have signed five agreements on mutual help, two of which are concerned with civil and commercial cases.

There is no existing framework for both courts to mutually recognise insolvency orders.

In July 2018, Hong Kong’s justice department said it was launching a public consultation to study such a mechanism. No timeline was mentioned.

Even if such an agreement is reached, a mainland judgment would not automatically apply in Hong Kong. It must first be brought before a Hong Kong court. The same situation applies for a Hong Kong judgment in mainland China.

For instance, an agreement signed in 2017 means courts in both Hong Kong and China recognise matrimonial orders, but both reserve the right to refuse to honour a particular judgment if it contravenes the legal principles of that jurisdiction.

Accountancy lawmaker Kenneth Leung, who is also a lawyer, said the main challenge to cross-border civil matters were never in Hong Kong, but in China’s north.

“It’s easy for mainlanders to bring a judgment and enforce in Hong Kong court,” Leung said. “It’s very common that a Hong Kong judgment is not enforced by mainland courts.”

No details are given on how that alignment would work.

Under the One Country Two Systems arrangement, Hong Kong will maintain its judicial independence until 2047.

Although China has 92 bankruptcy courts located in major cities across the country, they tend to reject most liquidation requests under the duress of local governments, which prefer to draw up restructuring plans that would satisfy their own aims.

China is lumbered with widespread and deep-rooted financial risks, many of which are linked to heavily indebted state-owned companies.

Local governments are often reluctant to see these industrial behemoths go bust, since they are an important source of tax revenue and jobs, which help stifle social unrest.

Li Shuguang, dean of the graduate school at China University of Political Science and Law in Beijing previously told the South China Morning Post: “We must set up an independent bankruptcy court system, ideally under the existing circuit courts, to prevent local protectionism and defend investors’ interests.”

“I receive increasing queries from individuals, many young people trapped or ruined by usurious debts, asking whether they can go bankrupt in the mainland,” she said.

China to allow charter flights from eight countries but not from U.S.

Is it fair for a casual employee to have annual leave? What unions and business want…

About 140 Japanese nationals return to Wuhan on chartered plane: sources

‘The hardest time in my life’: how service providers shoulder the burden…