Revenues and profits at China’s state-owned enterprises hit historic highs last year, even as the country’s private firms fought for their survival amid the slowest period for economic growth in a decade.

Last year, firms owned by the central government booked revenues of 29.1 trillion yuan (about US$4.3 trillion), up 10.1 per cent from 2017, while net profits reached 1.2 trillion yuan, a rise of 15.7 per cent from the previous year, according to figures released by the State-owned Assets Supervision and Administration Commission of the State Council (SASAC) on Thursday.

State-owned firms were able to achieve record high revenues and profits because of relatively stable growth in the domestic economy and supporting measures enacted by the government, according to Peng Huagaung, a spokesman for the state asset oversight agency.

State firms also benefited from cost cutting as well as better efficiency and risk management amid the slowdown in economic growth. 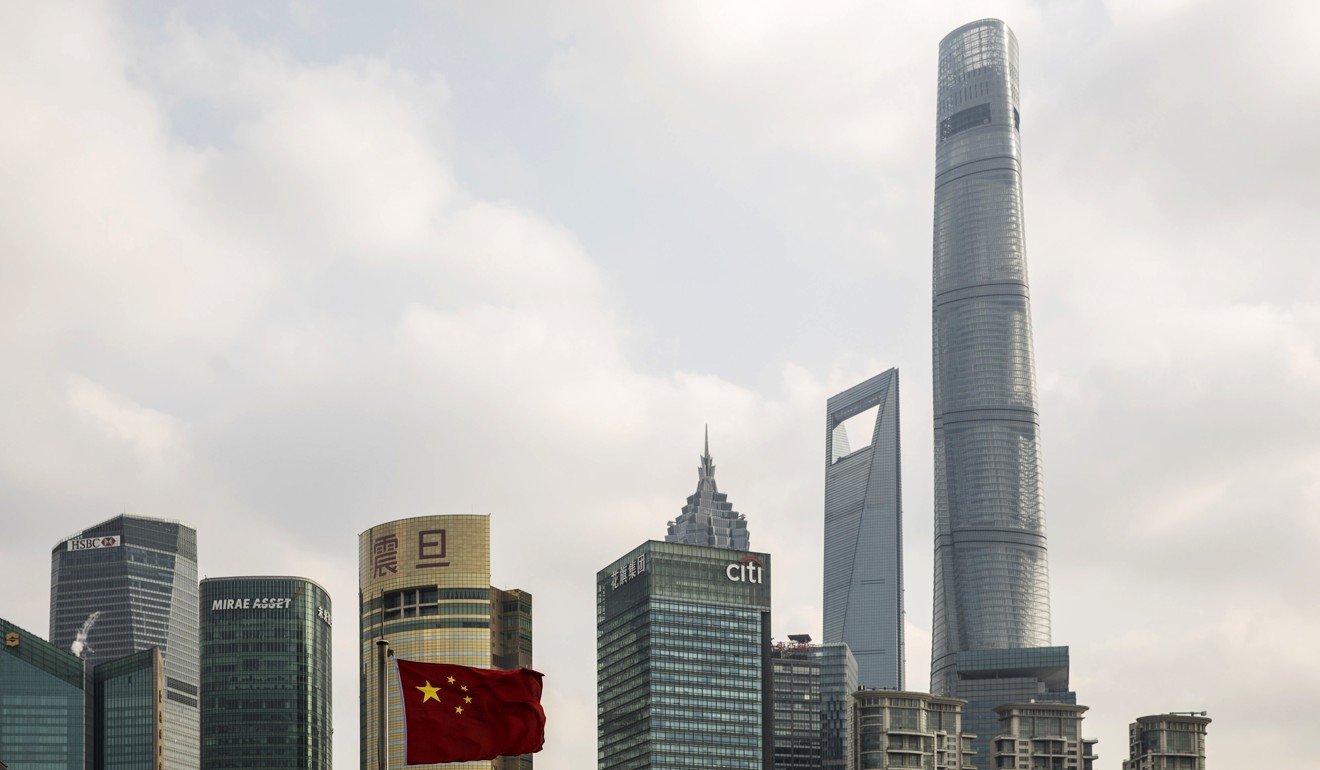 The figures are in stark contrast to the performance of China’s private sector, where many companies are fighting for their lives.

Entrepreneurs are struggling to finance their companies and pay debts due to limited access to credit and the high cost of borrowing when credit is available.

China’s private firms are concentrated in the manufacturing, real estate, retail and wholesale sectors. The non-performing loan ratio for the manufacturing sector stood at 4.2 per cent last year, and at 4.7 per cent for the wholesale and retail sectors, both well above the 1.7 per cent rate for all commercial bank loans, according to estimates from Moody’s.

“We expect the debt-servicing capacity of borrowers in cyclical sectors to remain vulnerable to a slowing economy, in particular those exposed to potential spikes in trade frictions with the US,” Moody’s said in a report this week.

China’s banks are more likely to provide funds to state firms than to private companies because of the perception that the debts of state-owned firms are implicitly guaranteed by the government.

However, the advantages that state-owned firms have enjoyed in recent years may be trimmed back in the period ahead, as the government looks to address international trade frictions and to stabilise economic growth.

The United States and European Union – China’s largest trading partners – have complained about the benefits that state-owned firms enjoy – such as monopolies in certain sectors and lower-cost financing than available to private firms – arguing the special benefits distort markets to the disadvantage of private firms, whether Chinese or foreign.

The central government, however, insists that state companies must play a vital role in the national economy and answer to the Communist Party.

Beijing has touted the idea of “competitive neutrality,” under which state-owned and privately owned companies would be able to compete on equal terms through reforms of policies on subsidies, taxes, trade instruments such as tariffs, and other support mechanisms when they unnecessarily distort competition.

Many analysts believe it would be difficult to make meaningful reforms to support competitive neutrality given that state firms are making healthy profits.

Chief among them is reducing the amount of reserves that banks must keep at the central bank. The People’s Bank of China has also has stepped up support for private bond financing to increase the availability of funds for smaller firms.

On January 4, Chinese Premier Li Keqiang reiterated the government’s call for more bank lending to privately owned enterprises, including small and micro enterprises, during a visit to state banks.

“Now the policy direction has shifted to helping private firms,” said Larry Hu, head of China economics at Macquarie. “In the past two to three years, it was all about supporting state firms. They [central government officials] change their policy support every now and then.”

“[The supporting policy] is better than before [when there was no help]. Whether it will solve all the funding problems, I think it will be very difficult,” Hu said.

China to allow charter flights from eight countries but not from U.S.

Is it fair for a casual employee to have annual leave? What unions and business want…

About 140 Japanese nationals return to Wuhan on chartered plane: sources

‘The hardest time in my life’: how service providers shoulder the burden…