Demand for labour at China’s importers, exporters, and related manufacturers fell by 40 per cent in the last quarter of 2018 from a year earlier, showing the trade war with the US has taken its toll, a survey released on Friday revealed.

The China Institute for Employment Research (CIER) at the Renmin University of China in Beijing found jobs in export-oriented regions, including Dongguan in the Pearl River Delta and Suzhou in the Yangtze River Delta, were hit hard.

However, the decline in fourth quarter trade-related employment was slightly smaller than in the third, when hiring in those sectors plunged 53 per cent, the quarterly survey showed.

The bleak jobs outlook is at odds with the picture China’s official employment market data have painted. Official figures showed that the country created more than 13 million jobs in 2018 – more than the government’s target of 11 million – while the urban registered jobless rate fell to 3.8 per cent at the end of 2018.

However, corporate announcements and independent research suggested that China faces growing obstacles to employment goals, especially where overseas trade is concerned. Foxconn, which assembles iPhones and is one of the largest manufacturing employers in China, is cutting its workforce after poor sales of the latest Apple smartphone models.

Exports from China in US dollars fell by 4.4 per cent in December from a year earlier – the worst result in two years – while imports dropped 7.6 per cent that month. 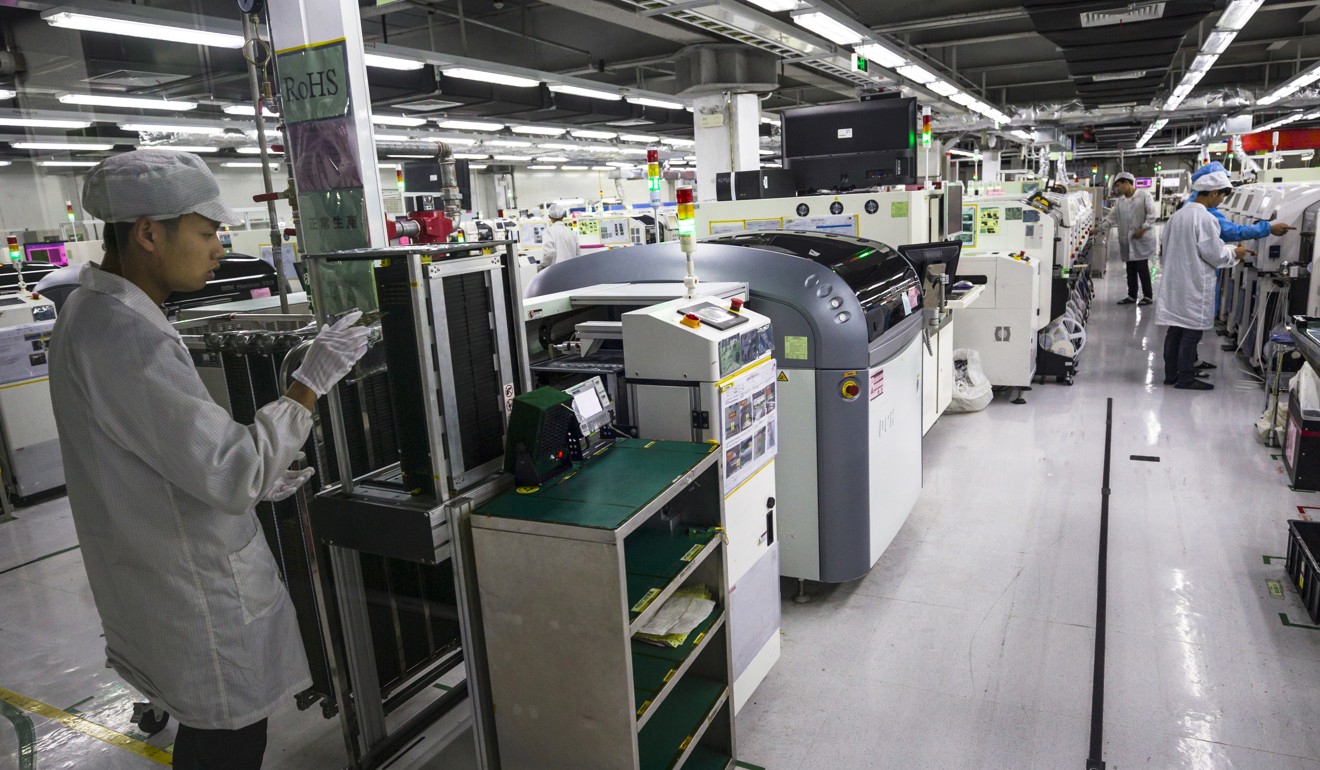 Ernan Cui, an analyst from research firm Gavekal, wrote that China will face a difficult jobs market regardless of whether or not Beijing can reach a deal with Washington to end the tariff war.

Chinese Vice Premier Liu He, the country’s lead trade negotiator, will fly to Washington at the end of the month to resume trade talks after three days of discussions with US officials at a vice ministerial level ended 10 days ago.

“Even if a deal is reached, employment may not rebound,” Cui wrote. “Many companies with manufacturing operations in China are considering other options because of the trade tensions with the US, and may feel it is not the right time to add jobs in China.”

CIER found that the number of job applicants in China rose by eight per cent year-on-year in the fourth quarter, which is normally a slow season. Typically, workers stay at their jobs until after the Lunar New Year to collect their annual bonuses before looking for opportunities, but the slowdown forced some to start job-hunting early as many companies cut costs to survive the winter.

“Compared to 2017, the employment market has clearly undergone a correction in 2018,” CIER said.

While the overall number of jobs advertised on Zhaopin in the fourth quarter fell by 10 per cent year-on-year, jobs in education rose by 24 per cent. One explanation is that workers may improve their skill sets when the jobs market is bad.

On the other hand, the IT management and auto manufacturing sectors were among those advertising the fewest jobs. 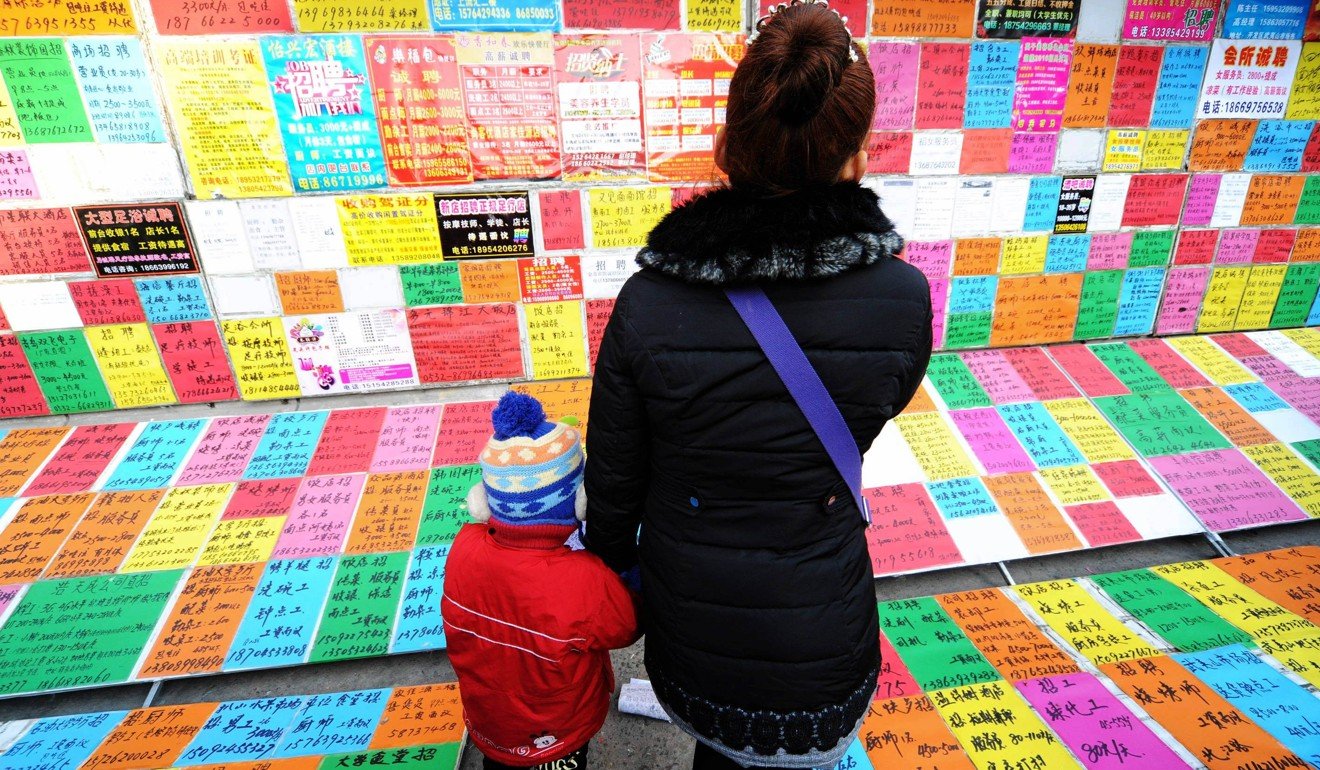 In Beijing, the number of jobseekers rose by 47 per cent in the last quarter of 2018 from the previous quarter, well above the 25 per cent growth in available jobs. On average, there were 10 applicants for every 3.8 jobs.

As the economy continues to slow, there is “a high likelihood” that the job market in the first quarter of 2019 will be poorer than in the same period last year, CIER said.

Beijing has made employment its priority policy goal for 2019 because rising unemployment threatens social stability.

In early December, the State Council unveiled a series of initiatives to support jobs, ranging from refunding unemployment insurance payments to companies that do not lay staff off, to giving subsidies to all jobless people aged 16 to 24 rather than just out-of-work graduates.

The Chinese leadership also said it would create around one million internships for the young unemployed between 2019 to 2021.