Global growth concerns are complicating Chinese policymakers’ efforts to stabilise its economy, said Andrew Tilton, chief Asia–Pacific economist at Goldman Sachs, as Beijing embarked on a new round of stimulus.

It will be increasingly tricky for Beijing to calibrate the right dosage of stimulus to prevent a sharp economic slowdown this year, Tilton told an event in Hong Kong this week.

Tilton said there is a danger that Chinese policymakers could underestimate the size of the risk and not offer enough stimulus, particularly as it looks to deal with sluggish demand in key export markets.

“If growth is slowing globally, China is facing a less friendly external environment in terms of being able to export a lot. And if growth is slowing domestically as well, then you may need to do more to stabilise growth than what has been done so far,” Tilton said. “The risk is you are doing too little,” he said.

On Wednesday January 23, the Ministry of Finance said it will increase spending, plan for large scale tax cuts and reduce social security fees paid by employers in a bid to shore up confidence in the economy, which grew at 6.6 per cent last year, the lowest pace for 28 years.

On the same day, the People’s Bank of China (PBOC), China’s central bank, injected 257.5 billion yuan (US$37.9 billion) into the banking system for the first time using its targeted medium-term lending facility to increase loans to struggling firms.

Loans from the new facility carry a lower interest rate than other PBOC lending vehicles and banks can take three years to repay them.

Beijing must, however, tread a fine line between easing fiscal and monetary policies further this year and avoiding the sort of “flood-like” stimulus that was used to combat economic downturns in the past. 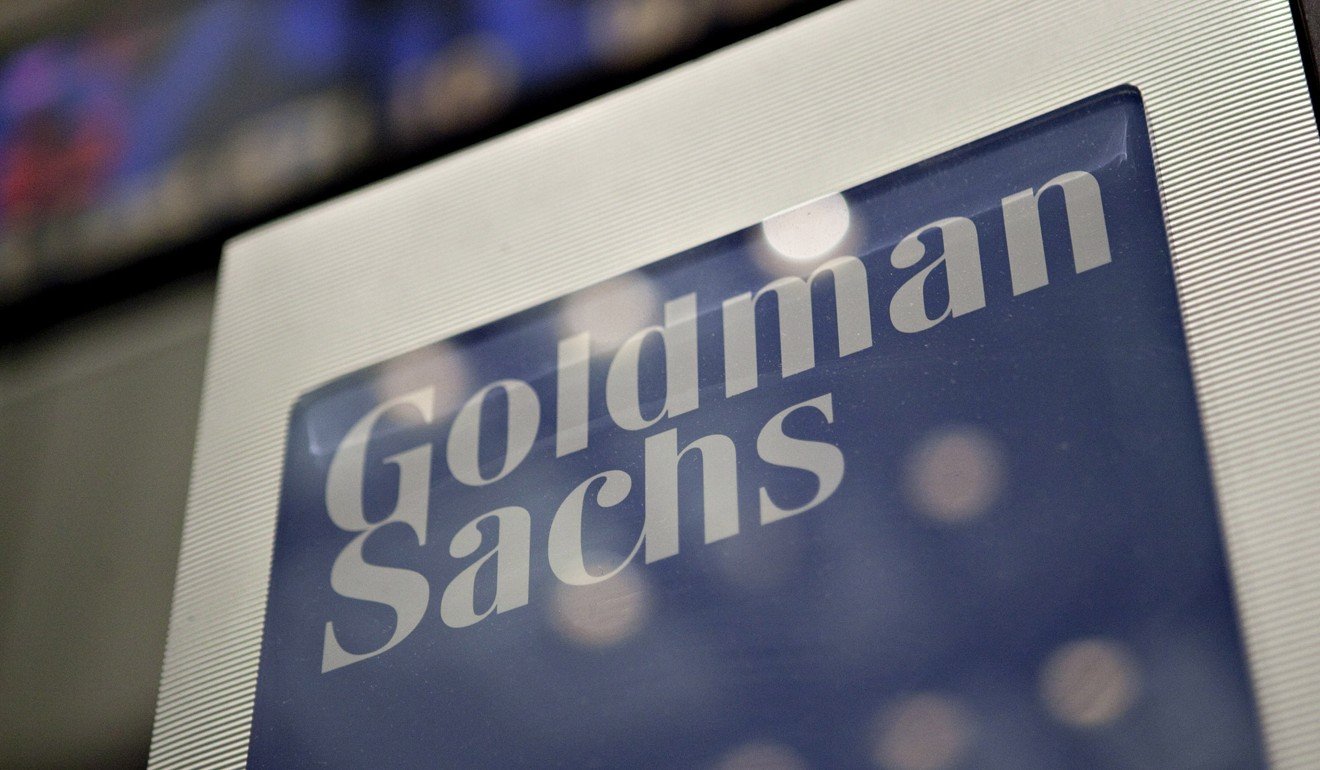 Chinese officials have repeatedly warned against fuelling risky levels of debt via local government financing vehicles and in the property sector. Japanese lender MUFG Bank estimates that China’s debt to GDP is more than 300 per cent, including debt that is unreported to official authorities.

So far, Beijing has refrained from broad-based loosening of funds and has shied away from benchmark interest rate cuts, but it had implemented a raft of other policy measures before Wednesday’s announcements.

These include four rounds of reserve requirement ratio cuts to boost lending, along with tax breaks and infrastructure spend.

Time ripe for Beijing to rebalance economy through domestic growth

The challenge is complicated by a slowing world economy, with the International Monetary Fund slashing its global growth forecast for 2019 from 3.7 per cent to 3.5 per cent.

A fundamental slowdown in the US economy is underway, said Jan Hatzius, chief economist at Goldman Sachs, speaking at the same event.

Despite the ongoing trade war, the US remains China’s biggest trading partner by some distance.

Hatzius said that lower US equity prices are helping to tighten financial conditions and putting a squeeze on the US economy. 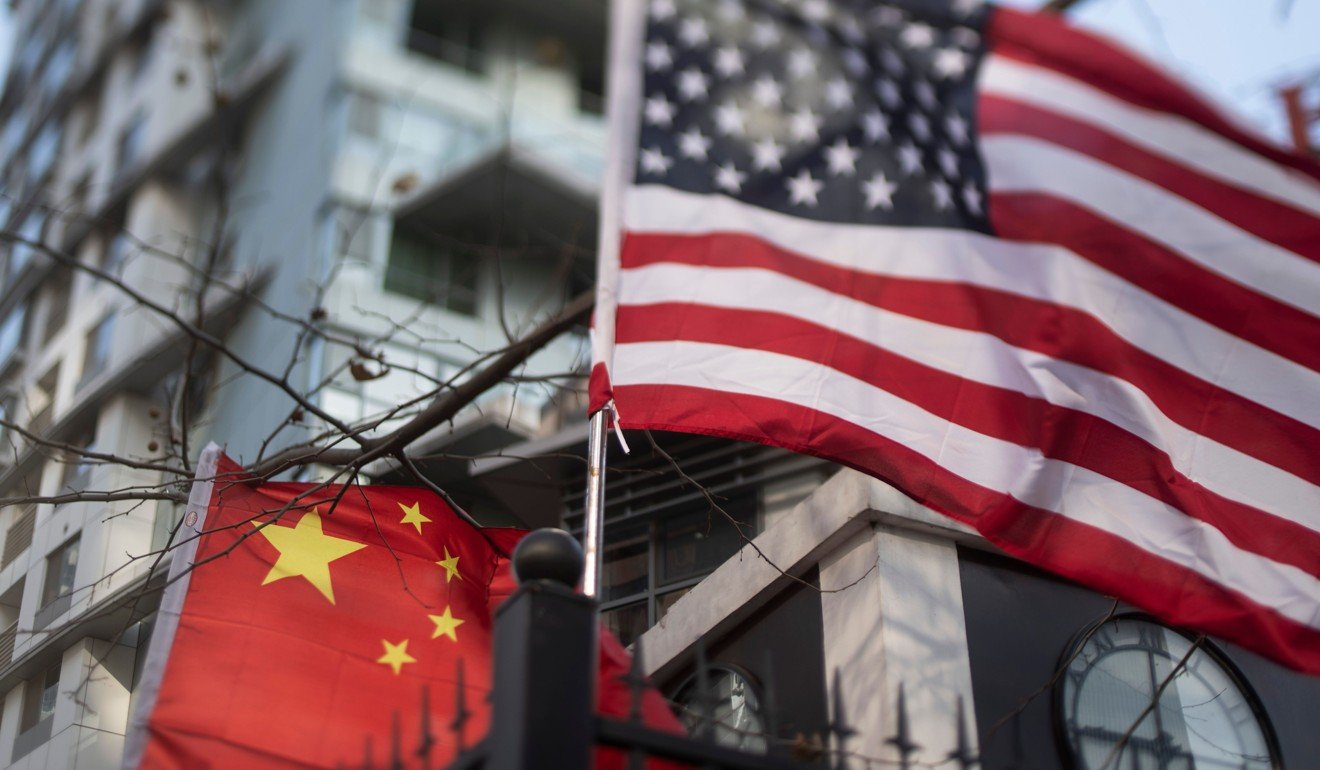 The Dow Jones Industrial Average, a stock market index that tracks the value of 30 large, publicly owned US companies, has lost 24 per cent since its peak in October 2018, pushing it into bear market territory.

The deflated stock market is emblematic of a wider slowdown in the US economy, Goldman’s analysts said. The bank recently cut its forecast for US economic growth for the first half of 2019 from 2.4 per cent to 2.0 per cent.

US growth will decelerate further to 1.8 per cent in the third and fourth quarters of this year, Goldman Sachs predicted.

This compares unfavourably with the situation in the second quarter of 2018, when the economy grew by 4.2 per cent.

“There are a number of risks to the growth outlook to global economic outlook,” Hatzius said. “We will see continued significant drag on growth in the next couple of quarters from financial conditions, even though recession risk in the US is relatively low.”

Facing down a multitude of domestic and external challenges, Beijing policymakers must decide on the right balance of stimulus, but has been encouraged to abandon the old playbook of issuing more debt in favour of implementing structural reforms.

Failure to do so will increase the risks of a hard landing, said Carl Tannenbaum, chief economist at Northern Trust, a US investment house.

“The time has come for China to move away from the ethereal economic model they have embraced during recent decades and accept one that is better grounded. The trick in the process is to engineer an orderly descent,” Tannenbaum said in a research note.

China on track for more growth, Vice-President Wang Qishan tells worried world elite in Davos as he rebukes US ‘bullying’

Michael Every, senior Asia–Pacific strategist at Rabobank, meanwhile, warned of the complexity and systemic nature of the task facing Beijing’s policy wonks.

“The [Chinese Communist] party is facing long-term and complex tests in terms of maintaining long-term rule, reform and opening-up, a market-driven economy, and within the external environment,” he wrote in a note.

“The party is facing sharp and serious dangers of a slackness in spirit, lack of ability, distance from the people, and being passive and corrupt. This is an overall judgment based on the actual situation,” Evert added.