Should Beijing prop up stock markets to combat its slowest economic growth since 1990?

China’s faltering stock markets, compounded by an economy that is growing at its slowest pace since 1990, have incited a heated debate among think tanks and analysts on whether Beijing should step in to help shore up investor confidence.

The benchmark Shanghai Composite Index – the world’s worst performer among major markets last year – has extended its decline, sinking to its lowest level in four years at the start of 2019 amid ongoing US-China trade war tensions and dimming prospects of the domestic economy. The Shenzhen Composite Index has also plummeted 28 per cent in the past year.

The persistent slide in the nation’s yuan-denominated A-share market is twice the bad news: a slump not only thwarts fundraising opportunities for the businesses in the capital markets, but also dampens confidence that could have buoyed much-needed domestic consumption.

“Because the stock markets keep falling, there are concerns that it may affect Chinese consumption and the economy,” said Stanley Chan, director of research at Emperor Securities.

So much so that researchers from the Renmin University of China Bian Yongzu and Chen Zhiheng have called on the People’s Bank of China, or central bank, to intervene.

“The irrational decline in the stock market has a significant negative impact on economic development,” the duo said in a commentary published in the official Securities Times newspaper earlier this month.

“The time is ripe for the government to intervene in the stock market,” they said. 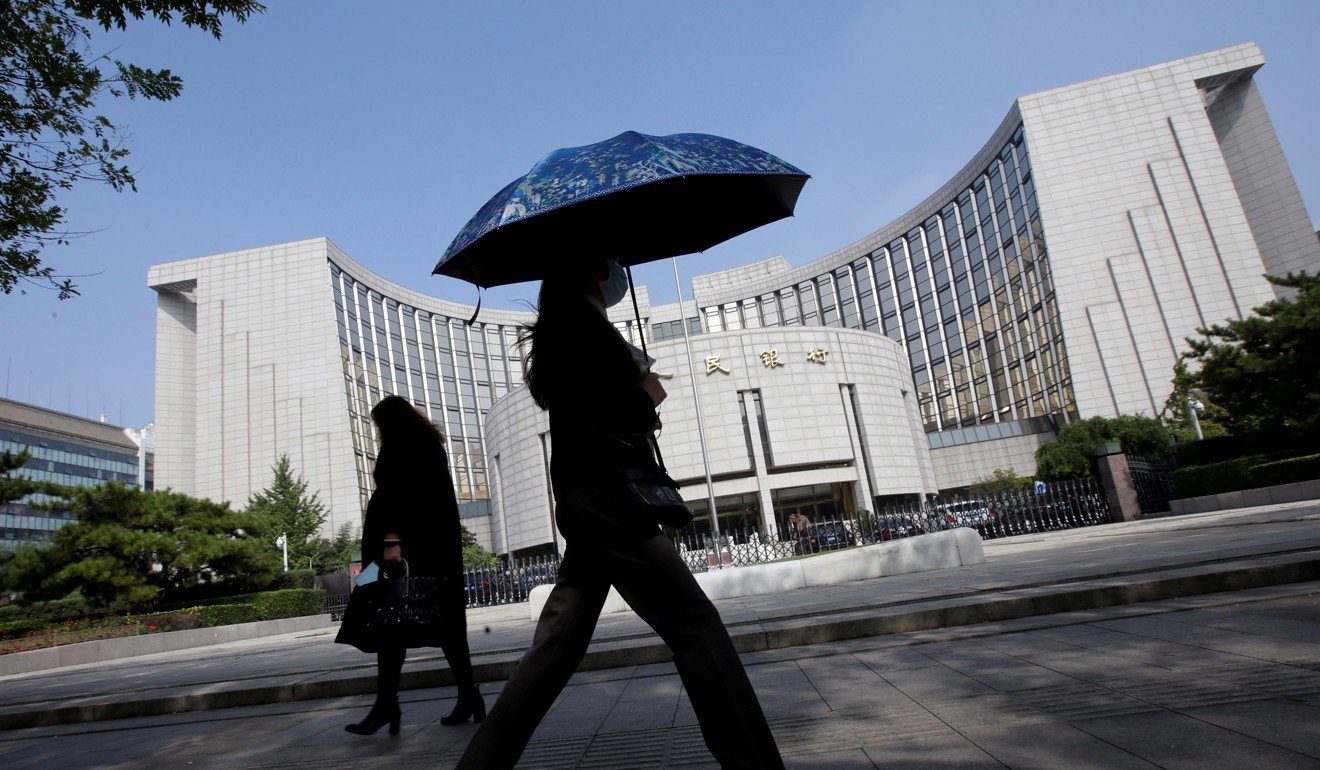 In theory, there are different ways in which the Chinese authorities can intervene, according to various state media reports in the past two weeks. One way was the PBOC buying stocks in exchange-traded funds. The reports also said the central bank was mulling a stabilisation fund to counter the “irrational behaviour” of investors.

At present, the PBOC’s total assets stood at about 36 trillion yuan (US$5.3 trillion), while the total market value of A shares was about 48 trillion yuan, said Zhang Xiangyuan, chief economist at Dongxing Securities.

“If China’s central bank holds 1.58-1.78 trillion yuan of A-share assets in a suitable asset type, it will not cause structural problems on the central bank’s balance sheet,” Zhang said.

The effects of the trade war and the mainland economy slowing to a 6.6 per cent growth in 2018 have weighed on investment and domestic consumption, despite Chinese Vice-president Wang Qishan’s assurance this week in Davos that growth remains substantial.

Chinese consumers, concerned about the future, have also spent less – retail sales grew 6.6 per cent last year, lagging the 10 per cent target set and was the slowest pace in 28 years.

In the past year, Beijing and the China Securities Regulatory Commission have introduced market-boosting measures, including more access for foreign investors to advance the development of the stock markets to play a bigger role in direct financing for businesses that will support the real economy and reduce reliance on bank loans.

The scale of the government’s support though was by no means anywhere close to the extraordinary measures taken in the summer of 2015 to halt a stock market crash that wiped out US$5 trillion in market value and threatened the entire financial system. A “national team” of state-controlled financial companies was formed to pool together 1.5 trillion yuan, analysts estimated, of government funds to bail out the market. 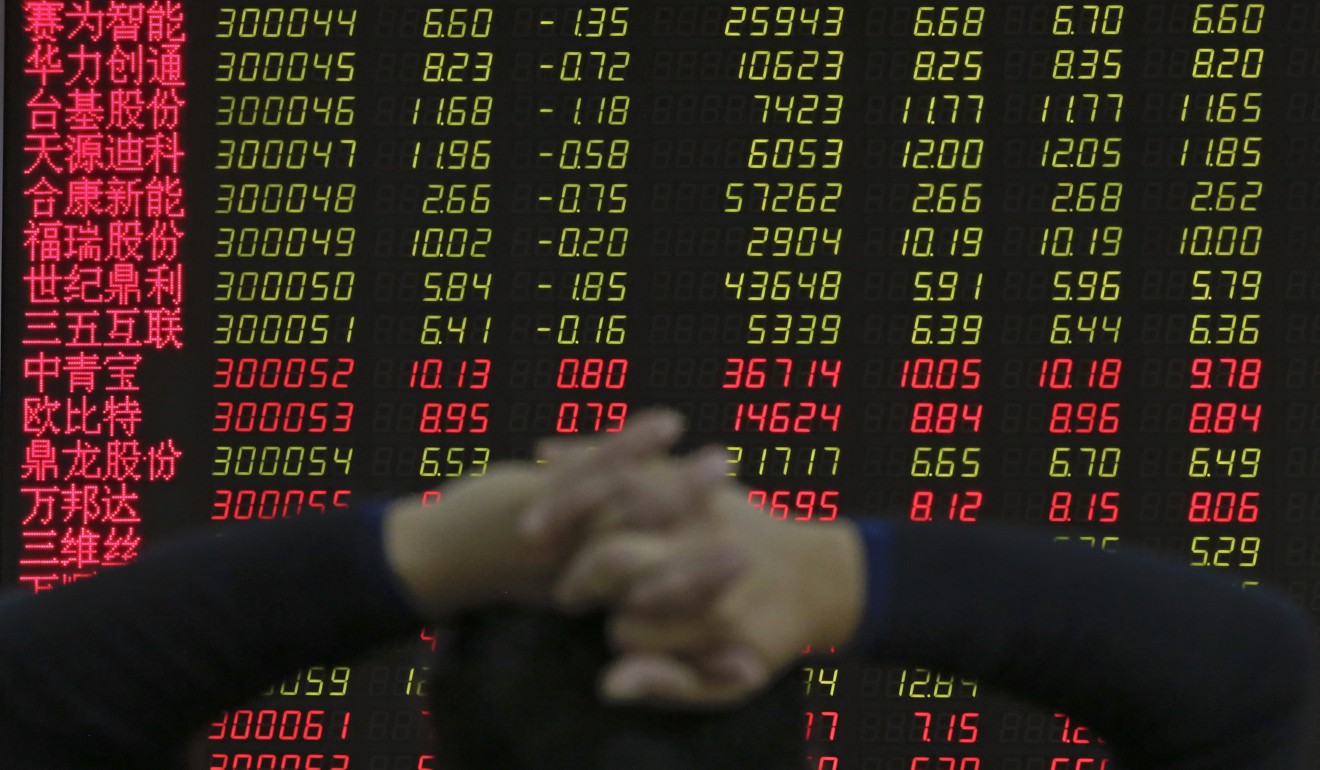 Will there be market intervention again?

Some, like Professor Chen Zhiwu at the University of Hong Kong (HKU), thought it was a bad idea, as intervention, he said, was the cause of the market decline.

It was also constitutionally problematic because it blurred the separation of power between the government and the market, he said.

“Regulation and the judiciary branch have taken strong biases that favour the sell side at the expense of the buy side,” Chen said. “Once the government has taken a side, asset prices will diverge away from their fundamentals.”

Worse still, when local governments use taxpayers’ money to subsidise major shareholders of listed Chinese companies, income inequality would increase, Chen said at the “Investment strategy in a year of uncertainty” forum in Hong Kong this week.

Chen, previously a tenured professor of finance at Yale University School of Management for 18 years, is a public intellectual in China, with over 10 million followers on his weibo – China’s Twitter – account. 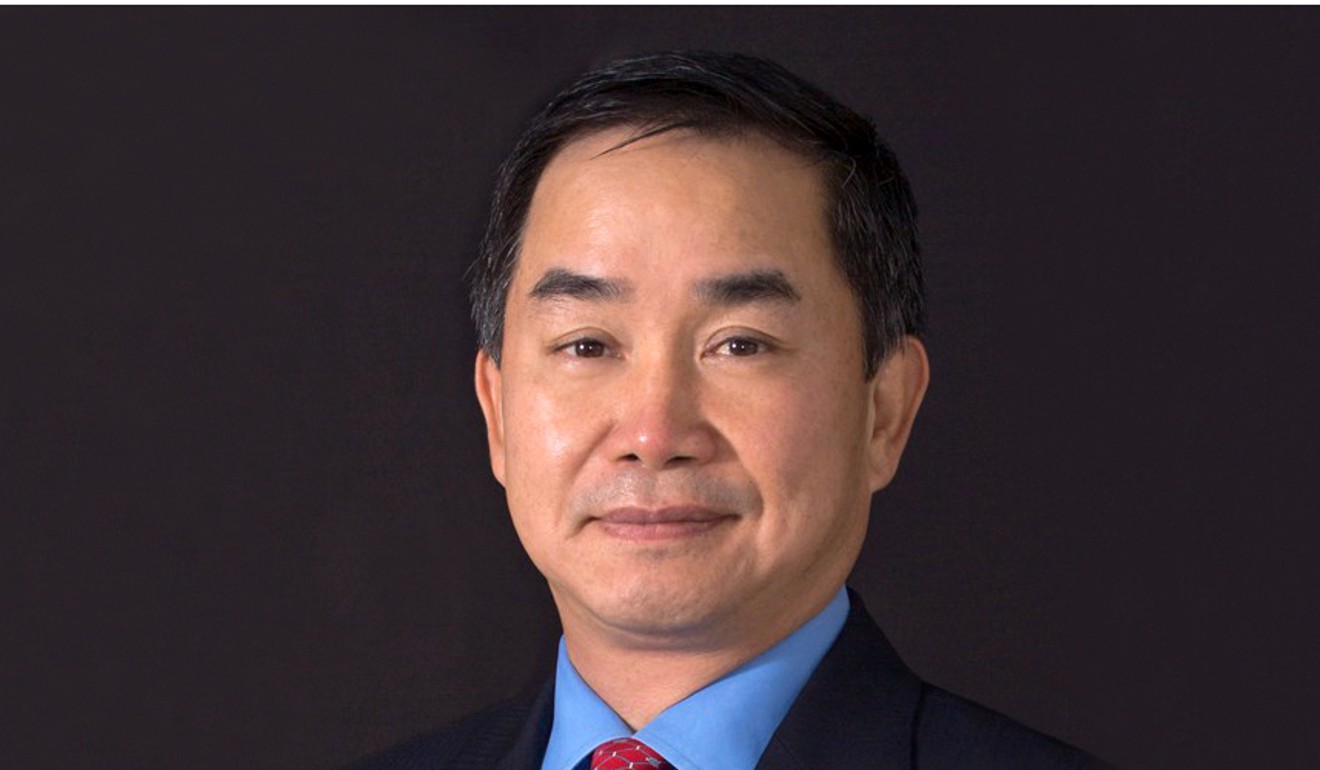 Once the government has taken a side, asset prices will diverge away from their fundamentals

Still, for the central government to take a complete hands off approach would mean turning its back on a legacy issue – the thousands of state-owned enterprises listed on the Shanghai Stock Exchange that account for much of its US$4.1 trillion in market capitalisation. Although China’s private sector contributes more than 60 per cent of the country’s gross domestic product, government and financing policies have continued to favour the state firms since reforms began 40 years ago.

Which, in other words, means valuations of the A shares are more influenced by government policies than these listed companies’ management and operational capabilities.

China’s financial markets were superfluous if the country cannot move in the direction towards a free society, said Professor Chen of the HKU.

“As long as the principle is not changed to allow regulators and the PBOC to have sufficient independence and neutrality, you can’t achieve more development in the role of capital markets in China,” he said.

“Government intervention should only be used as a last resort, especially when China wants to continue opening up its markets.”

Pandemic yet to be declared as virus pushes beyond Asia, taking aim at Europe and…

Net zero emissions by 2050: is it a controversial ambition and will the Coalition…

Morrison admits there are climate costs, but won’t say what 3C heating would do…