China’s state planner has been rapidly approving big infrastructure projects, as it looks to give its flagging economy a shot in the arm.

Since the start of December, the National Development and Reform Commission (NDRC) has approved 16 projects, worth at least 1.1 trillion yuan (US$163.2 billion) in total, according to South China Morning Post analysis of official data.

The most expensive project on the approval list is an expansion of the Shanghai Urban Rail Transit. With a price tag of 298.35 billion yuan, the network is aimed to better connect the financial hub’s two airports and two major railway stations, according to the statement from the NDRC. 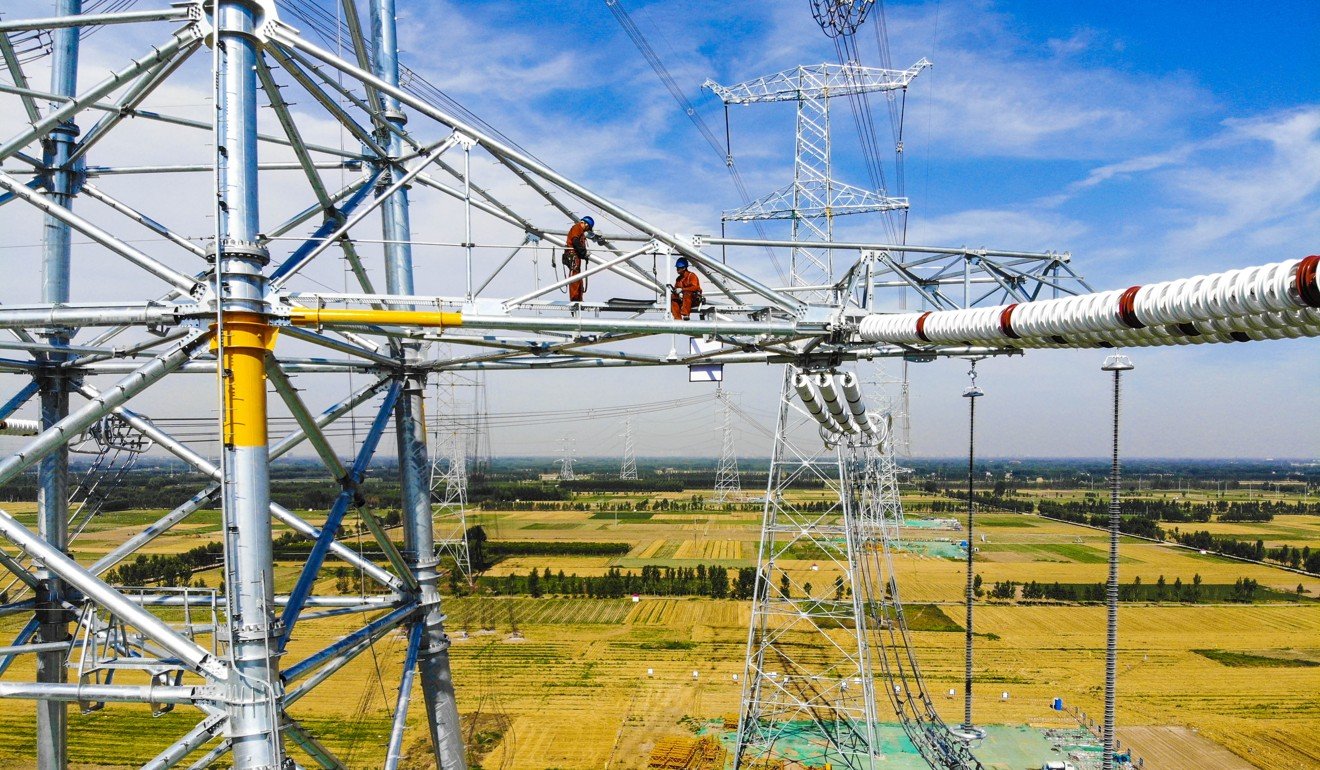 The acceleration comes after the NDRC vowed to speed up project approvals. This was in response to Beijing last month signalling more stimulus to counter the effect of the trade war with the United States and a broad-based slowdown in the domestic economy.

“China will speed up investment projects and local government bond issuance, but will not resort to “flood-like” stimulus,” the NDRC vice-chairman Lian Weiliang said at a press conference earlier this month, reiterating Beijing’s stance against easy borrowing.

Infrastructure spend had previously been slowing.

Investment growth, excluding power and utility assets, slowed to 3.3 per cent in the first nine months of 2018, from 19.8 per cent for the corresponding period in 2017, according to Moody’s, as a result of Beijing’s effort to cut debt and tighten control over local government spend.

The latest splurge is still someway short of the mammoth infrastructure spend that followed the global financial crisis.

In 2008, China unleashed a 4 trillion yuan stimulus package. Public infrastructure projects such as airports, railway, roads and irrigation accounted for almost 1.5 trillion yuan, or nearly 38 per cent of the total package. 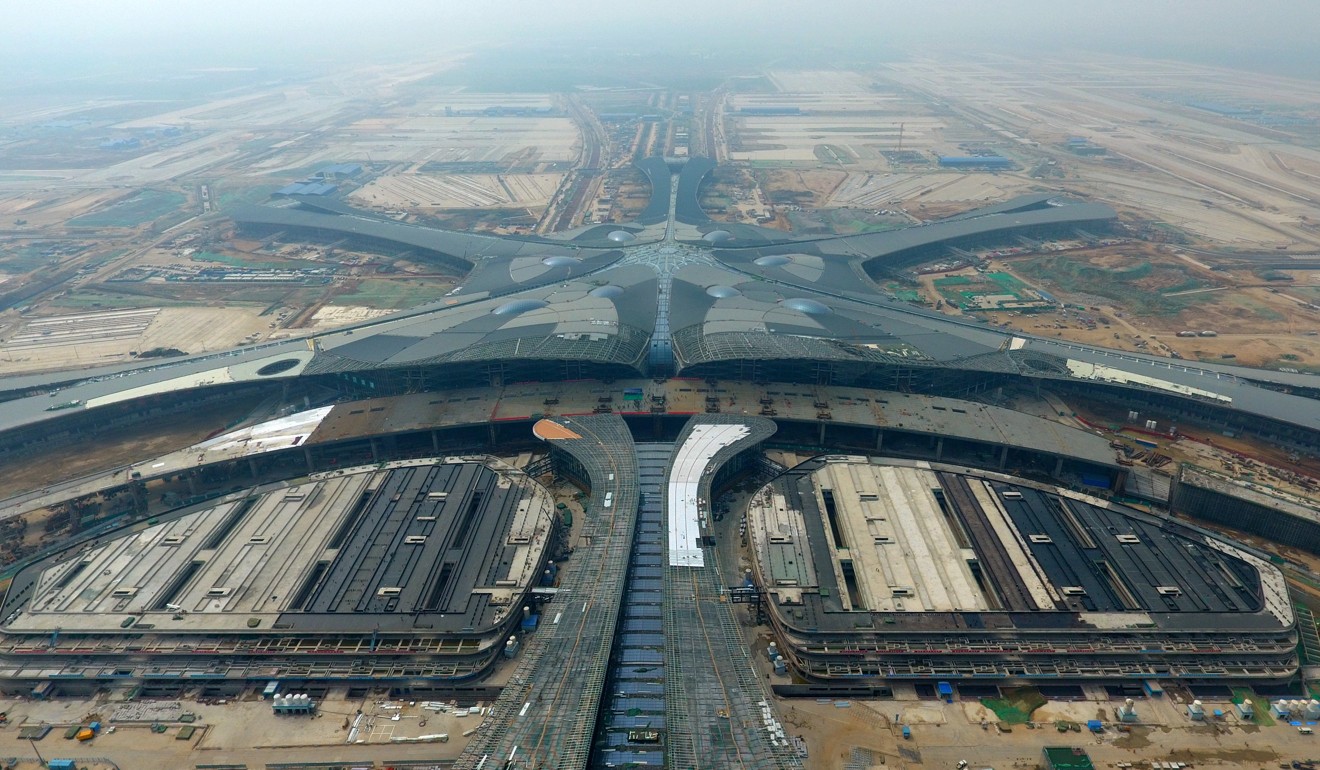 The stimulus package was later cited as a major factor in China’s surge in debt after 2009.

Nonetheless, it is a significant flexing of financial muscle by the NDRC, adding to the measures already taken by the People’s Bank of China (PBOC) in a bid to stave off further slowing in the economy.

The PBOC, China’s central bank, has cut bank reserve ratios five times since last year. This means banks are required to hold less cash in reserve. It is a policy measure designed to free up more liquidity for lending.

Last year, China’s banks extended a record 16.17 trillion yuan in new loans, well above the previous record of 13.53 trillion yuan in 2017, an indication that the bank has been moderately aggressive in using monetary policy to stimulate the economy.

Last week, the PBOC also announced a bill swap mechanism, that will allow holders to swap commercial bank perpetual debt – that is, debt without a maturity date – for central bank bills to be used for borrowing collateral.

However, analysts say policymakers and central bankers in China are facing significant challenges in stabilising an economy that grew at 6.4 per cent in the fourth quarter of 2018, the lowest growth rate since the Chinese government began publishing quarterly growth rates at the beginning of 1992.

For all of 2018, the Chinese economy grew at 6.6 per cent, in line with the government’s target for growth of “about 6.5 per cent” for the year, but the lowest rate since 2009, when the world was in the grips of the biggest financial crisis in decades.

“We expect both exports and property investment to slow to low single digit growth in 2019, from around 10 per cent last year. Therefore, policymakers are set to ramp up infrastructure spending to around 10 per cent growth this year to support growth,” said analysts at Macquarie in a note.

However, beefing up infrastructure may do little to prevent the economy from losing steam, according to analysts at Nomura, a Japanese investment bank.

“Although recent fiscal policy easing measures, including an earlier issuance of local government bonds this year, intensive approvals of infrastructure investment projects in recent months and further tax cuts towards the small and medium-sized enterprises may have a positive effect on growth, in our view, they are not enough to shore up the economy,” said analysts at the bank, in a note published last week.

Starbucks to restart in-store services in Tokyo; travel agencies to resume in June