Alexandria Ocasio-Cortez’s campaign to make the super rich pay higher taxes should inspire us all, even if it’s doomed to fail

What a breath of fresh air and dose of extra energy Alexandria Ocasio-Cortez is.

It’s been barely a month since she took up her new job as the representative for New York’s 14th district, and the youngest woman in history to be elected to the US Congress is making waves – just waves right now, but hopefully a tsunami some day.

This week, the 29-year-old upstart from the Bronx took just three minutes at a House Oversight Committee hearing to educate Americans on the sorry state of their campaign finance system, and how it’s broken and wide open to rampant abuse.

Role-playing the “bad guy” in an impromptu “Corruption Game” with ethics experts, Ocasio-Cortez, in a series of lightning-round questions, exposed the non-existence of regulations to prevent lawmakers from being fully funded and controlled by big corporations and other vested interests. 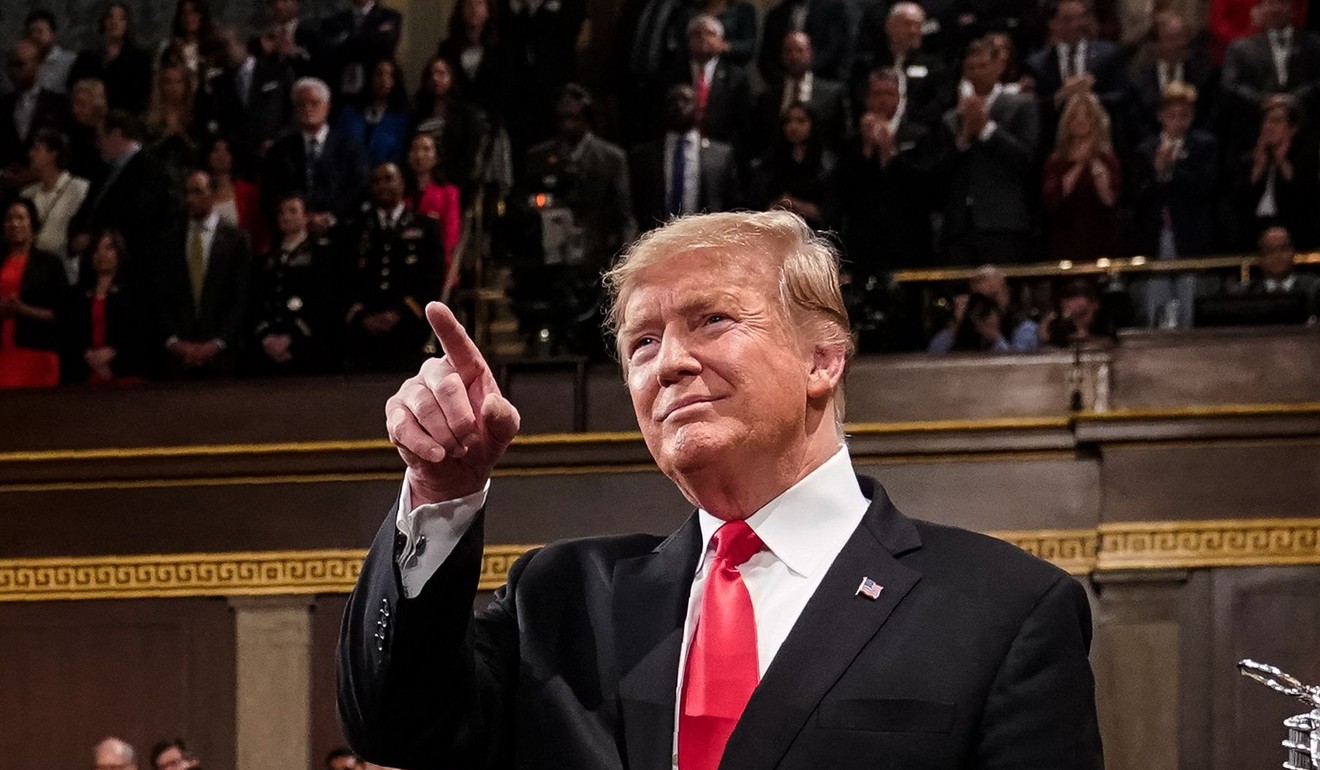 “So I and every member of this body are being held to a higher ethical standard than the president of the United States,” she concluded, effectively calling out Donald Trump over his dodgy business dealings and refusal to release his tax returns as well as his failure to keep his much-hyped campaign promise to “drain the swamp”.

It’s not hard to see why this millennial arriviste is ruffling the feathers of crusty curmudgeons in Washington’s halls of power. They can roll their eyes and harrumph at her all they want over her lack of experience and gravitas, but she’s starting to make them uncomfortable because of her popularity and potential to rock the foundations of the ivory towers they are ensconced in. Small wonder that the billionaires who make up the 1 per cent sitting on 40 per cent of America’s wealth are nervous about Ocasio-Cortez’s proposal to ramp up taxes for the filthy rich, and the fat-cat politicians in their pockets find her “dangerous”.

Under her “Green New Deal” plan, she wants to raise the marginal tax rate on income above US$10 million up to 70 per cent and use the money to pay for drastic cuts to carbon dioxide emissions.

Nobel Prize-winning economist Paul Krugman is one of the luminaries in the field who like the idea. He has dismissed “the constant effort to portray her as flaky and ignorant”, pointing out: “She’s just saying what good economists say.”

Another Nobel laureate and leading public finance expert, Peter Diamond, has argued the case for an even higher optimal tax rate of 73 per cent.

Ocasio-Cortez is not alone on Capitol Hill. Democratic senator Elizabeth Warren floated an even more radical and popular idea last month to impose a wealth tax on every American with a net worth of more than US$50 million. And her party colleague, Bernie Sanders, proposed to upend the intergenerational transfer of wealth by restoring top marginal tax rates on inheritances to 1970s levels for America’s billionaires. 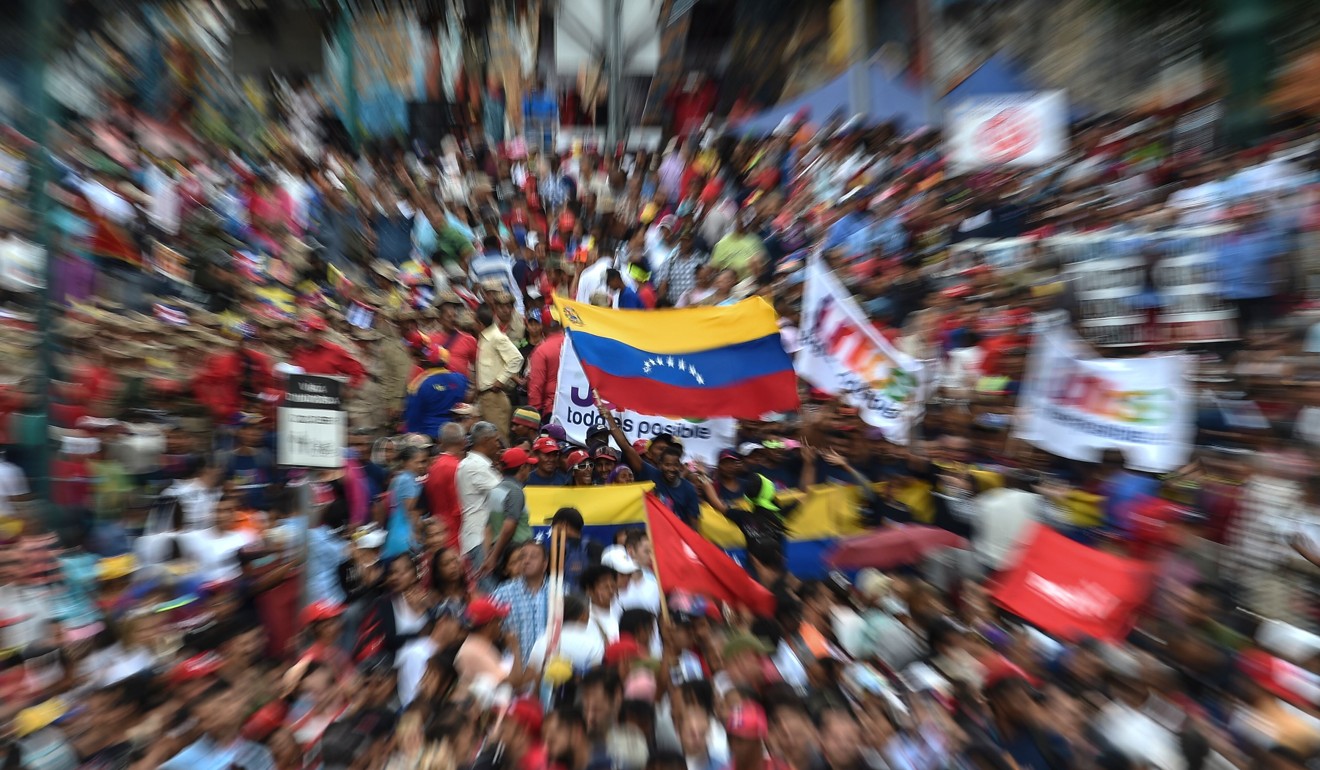 So how does the Washington establishment fight back against the reformists? By reverting to good old McCarthy-era scare tactics and labelling them as “socialists” who will reduce America to another basket case like Venezuela. That’s why Trump made it a point to declare in his State of the Nation address: “America will never be a socialist country.”

The thing is, nobody is trying to establish a Communist People’s Republic of America. They’re only pushing for a fair system with a moral code.

“I’m not saying that Bill Gates or Warren Buffett are immoral, but a system that allows billionaires to exist when there are parts of Alabama where people are still getting ringworm because they don’t have access to public health is wrong,” Ocasio-Cortez explained.

The same lament applies to this part of the world – even more so because our billionaires are known to share less than their American counterparts.

Long live the revolution – if it ever arrives.

What COVID-19 Means for the US-Japan Alliance – The Diplomat